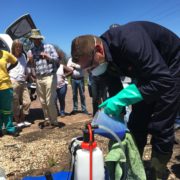 ARE YOU A LOCAL BUSINESS OWNER? Would you like to see change in the Knysna business community? 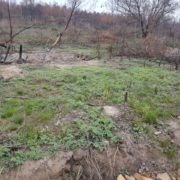 Guidelines for care of post-fire land

Update about asbestos in the Garden Route